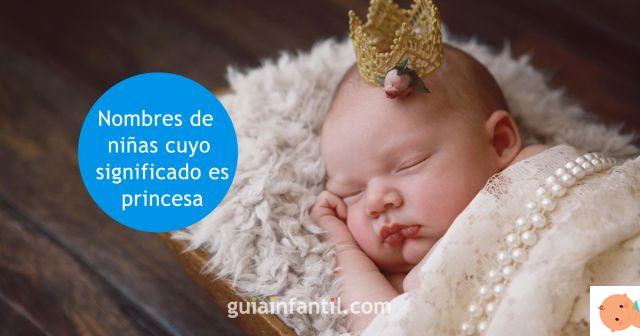 How to forget the Russian princess Anastasia? Or Lady D, Princess Diana. Then going into the world of fairy tales there is Ariel, Aurora, but also Belle. Let's find out what are the most beautiful princess names ... for girls!

Read also: The baby's name, 15 tips to choose it well

Names of princesses in history

Read also: Find out the meaning of the names