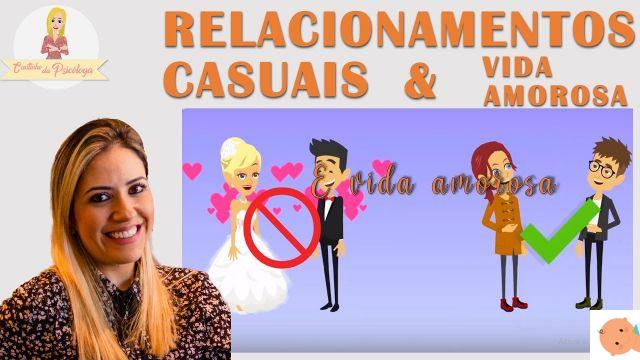 The loving relationship with one's mother is fundamental for the future life. Yet it may happen that this relationship does not go beyond simple parental care and remains anaffective.

This is what happens to Angela. Her mother finds it hard to love her and she soon becomes the "non-favorite" among her children, the black sheep of the family.

Angela is the protagonist of "Shut up!" (Mondadori). A novel written by, a doctor and psychotherapist of the developmental age, with his wife Barbara Tamborini, educational psychologist.

But it is not simple fiction: the ambition of the story is that of helping those who lived this dysfunctional relationship with their parents as a child and need to heal this childhood trauma.


The book traces the life of Angela as a child and of the non-relationship with her mother and then follows her as an adult with all her problems: not having had a secure attachment with the mother figure leads her to do damage in life loving, at work and even when she becomes a mother, she struggles to manage her daughter adequately.

Read also: Babies: the importance of a secure attachment

At the end of each chapter dedicated to the story of the protagonist there is an in-depth analysis: 15 key words such as: jealousy, intimacy, escape, anger ... which are used to help the reader in his or her self-treatment path.

Why might a parent benefit from reading this book?

"It's not usually a parenting manual, but that's where we started.


In fact, this story wants to be useful for those who become a mother or father and need to recover the experience of the child who was, so as not to repeat the mistakes of their parents"explains Pellai.

How do you rework your childhood through this story?

"Reading a book is always therapeutic, because through the protagonist the reader can identify and relive emotions and pains. In this case, in addition to Angela's story, the reader is helped in the therapeutic path by direct questions found in the in-depth studies. For example. , in the chapter dedicated to attachment the style in which the parents treated our crying is asked: they got nervous and called it a whim or responded adequately?

And then a concrete action is suggested: for example, write a letter to the parent with what we wanted to tell him as kids, and then, instead of sending it, it is advisable to let your partner read it, so that he can help us in this path of awareness.

The more we go through pain, understand it and make it aware, the more we empty it, and this leads us to feel a great sense of freedom.

It means leave the past behind, what has been has been, we suffered, but today we want to act differently from that script.

So can someone who had a difficult childhood overcome the trauma?

Certainly. You may have had a bad start, but the present depends on us.

An example is Chiara, Angela's daughter, who, despite her mother's shortcomings, makes it through, works well because she gets a reason for the situation and understands the limitations of the parent, developing a healthy resilience.

And if a parent realizes he made mistakes when his child was little, is there still time to recover?

"Yes. We know that the first two to three years of life are those in which we build the foundations of our life, but it is also true that our brain responds to the rule of neuroplasticity and flexibility, which means we can always relearn and change.

This applies to those who are parents and realize their mistakes, they always have time to recover the relationship with their child by starting to correct the behaviors that hurt a child and take positive actions.

Even in adulthood, it's never too late to say the right words that rearrange everything".

TAG:
One drink a day increases the risk of being overweight ❯