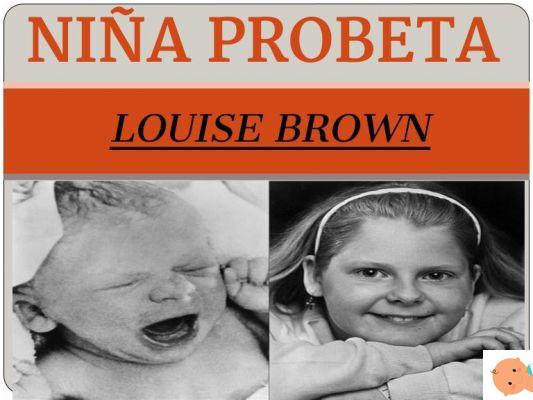 There are many doubts about assisted fertilization techniques. How commonplaces and unmotivated fears abound that often hold back couples (and especially her, on which inevitably falls the task of 'remedying' a couple's infertility) making them waste precious time. We have tried to select the questions that all women generally ask themselves before facing their infertility problems in a 'medicalized' way.

The questions and answers continue on the next page

(With the collaboration of Luciana De Lauretis, head of the Medically Assisted Procreation Center of the Città Studi Clinical Institute)

TAG:
A tyrant son? Here's how to keep him from becoming a petty dictator ❯

add a comment of A test tube child, the answers to your doubts