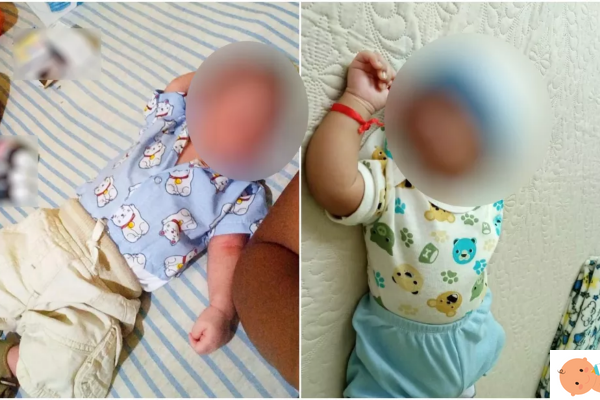 She gave birth to a baby girl but when after being discharged she changed the baby's nappy for the first time at home, she realized that they had given her a boy. The parents of the newborn then immediately contacted the hospital where, in a short time, the misunderstanding was resolved and the child, who in the meantime had ended up in the arms of the other puerpera mother of the boy, returned to the care of her legitimate parents. .


The news is reported in recent days by the "Nuovo Quotidiano di Lecce", according to which the fact happened a few weeks ago in the hospital of S. Caterina Novella in Galatina (Lecce).

According to reports from the newspaper, the parents of the little girl have decided to denounce the ASL asking for a compensation of 50 thousand euros because following the shock suffered, the mother would have lost her milk.

"Something has happened in Lecce that shouldn't happen, but it is a rare event: the baby identification system generally used, based on a bracelet with an identification number that is placed on the mother and baby before they leave the delivery room. , precisely in the first moments of life, it is valid ".

add a comment of Baby exchange is a rare occurrence