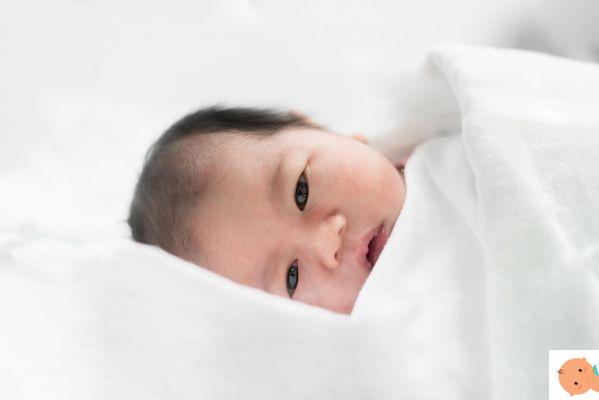 1) Adonis. The name is linked to the myth of Adonis, the young man whose attractiveness and immoderate beauty made him desired by both Aphrodite and Persephone.

3) Ariadne. In the stories taken from the Greek myths it is said that when the hero Theseus got lost in the labyrinth of Minos, king of Crete, he was saved by Princess Ariadne thanks to the guideline that she, secretly in love with her, had given him to orient himself.

5) Asia was the name of a nymph daughter of Ocean.

6) Chloe. Chloe is the shepherdess in love with the shepherd Daphni, protagonist of the Greek work by Longo Sofista, written in the third century AD and entitled 'Pastoral loves of Chloe and Daphni'.

7) Cinzia derives from Greek myths: Monte Cinto was the sacred birthplace of Apollo and Artemis.

8) Demeter. She was goddess of the earth and fertility, of fields and wheat, she was the sister of Zeus and had a daughter from him, Persephone.

9) Diana. For the Romans she was the goddess of hunting and protector of animals.

10) Electra is the daughter of Agamemnon who with her brother Orestes avenges the death of her father at the hands of the wife and mother of the boys, Clytemnestra.


11) Elio was the god of the sun, who woke up in the morning from the ocean to the east, traveled the whole sky and went to sleep in the ocean in the west, and on the way nothing escaped him of what was happening.

12) Europe. This name is taken from the name of the daughter of the Phoenician king Agenore who was kidnapped by Zeus turning into a bull and brought to Crete and from which the name of the homonymous continent will derive.

13) Phaedra is a figure of Greek mythology. She was the daughter of Minos and Pasiphae.

14) Phoebus. Phoebus (better known as Apollo), was the god of prediction of the future (his oracle is famous), of the arts, sciences, justice and punishment. He had a weakness for music.

15) Flora. She is the goddess of the city and Italic of the flowering of cereals and other plants useful for food, including vineyards and fruit trees.

16) Iphigenia. She is a character from Greek mythology, daughter of Agamemnon and Clytemnestra.

17) Iris was the messenger of the gods and personification of the rainbow.

18) Irene in Greek mythology Eirene is the name of the goddess of peace, one of the Hours, who subsequently entered the Roman pantheon - starting from the reign of Augustus - with the name of Pax.

20) Olympia. It is a name of Greek origin deriving from Olympus, the sacred mountain seat of the gods and of the famous Olympic games.

22) Selene: in the religions of Ancient Greece she is the goddess of the Moon, daughter of Hyperion and Teia., Sister of Elio (the Sun) and Eos (the Dawn).

23) Theseus in Greek mythology was a legendary king of Athens, son of Aethra and Aegean.

24) Ulysses. Originally from Ithaca, Ulysses is one of the Achaean heroes that Homer narrates in the Iliad and in the Odyssey, a famous poem that takes its name from its protagonist. Ulysses is defined in the work as a man of multiform ingenuity.

If you want to know the meaning of the other names as well, click on ours database

TAG:
Baby names inspired by the names of the 2022 World Cup footballers ❯

add a comment of Baby names inspired by mythological characters