Because children kill their parents 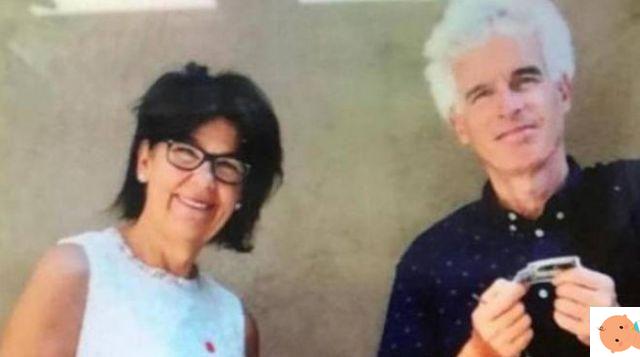 The latest in chronological order is the Ferrara crime. The victims, Salvatore Vincelli and Nunzia di Gianni, were killed by their 16-year-old son, who confessed to the crime, helped by a friend. The motive would be due to strong contrasts between the boy and his parents.

But there are many almost di parenticidio: many come back to mind stories of children killing their parents, like that of Pietro Maso, in 1991, who killed his parents and Rosa, in their home in Montecchia di Crosara, in the province of Verona, or that of Erika and Omar, in 2001, which saw the boys kill her mother and 11-year-old brother.

According to the latest available data, the homicides in the family they are the most frequent, especially in the North. The Eures-Ansa report on voluntary homicide highlights that in the decade 2003-2022 there were just under 2 thousand voluntary homicides within the family or affective sphere, with an annual average of 184 victims, equal to 1 death every 2 days.

Again according to Ansa, the cases of "parenticidio", Ie the murder of both parents, which represents about 4% of the murders in the last 20 years (bearing in mind that the data could also include some cases in which only the mother or father was killed).

because children kill their parents

TO DEEPEN: Anger and aggression in adolescence, how parents can handle it

emotional relationship within the family

THE SIGNS TO PAY ATTENTION

These signals must be interpreted as messages of a discomfort perceived by ours children.

«These are all elements that can prepare you for a phase of trough. But before accepting depression, which is a state that brings us very close to death, it is possible that we fight this suffering, generally by becoming aggressive. Therefore, the death that one has within oneself is thrown out, pouring it out on others. This is the moment when violent or aggressive behaviors can lead to even murders ».


READ ALSO: Depression in adolescence, what parents can do

But in order to pass from fantasy to reality "the person must alienate himself from himself, take his action outside the sense of responsibility, consider it as a 'virtual action'" he explained to Ansa Claudio Mencacci, president of the Del Paesena Society of Psychiatry.


WHO IS THE RESPONSIBILITY?

WHAT CAN YOU DO?

Listen to the discomfort

TAG:
Why do babies cry at birth? ❯

add a comment of Because children kill their parents