Compulsory vaccinations: how many shots do you need to get them all? 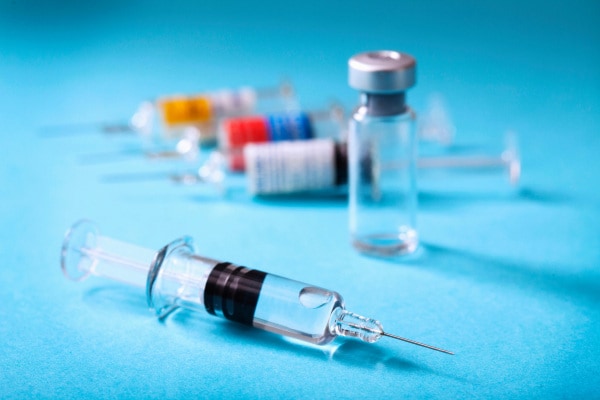 From anti-diphtheria to anti-chickenpox, passing through those against polio, tetanus, pertussis, measles meningococcus B and C, and more: they are 12 vaccinations made mandatory in Del Paese by a law decree that has just entered into force. And the question arises: how many injections are needed for all these vaccinations?

Let's face it: 12 vaccinations doesn't mean 12 shots, because many vaccines are polyvalent, that is, they protect against several infectious agents at the same time. And then the 12 vaccinations of the decree are reduced to 4 injections (at most 5):


However, each of these vaccinations must be repeated several times (the famous calls), to achieve the maximum possible protection. The timing of the various vaccinations is dictated by the calendar of the National Vaccination Plan:

Read also: Vaccines against meningococcus, the 10 things to know


TAG:
Vaccines for children yes or no? Letter to the parents of a US researcher ❯

add a comment of Compulsory vaccinations: how many shots do you need to get them all?