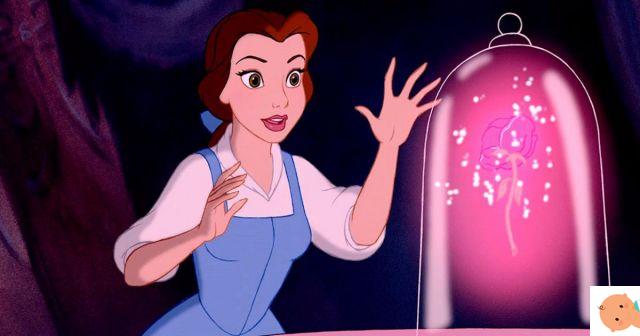 Who would have thought Ariel, Jasmine and Cinderella could spread negative content. Yet the reasons given by the Brigham Young University (and published in Child Development) are far from far-fetched and offer food for thought about some unedifying stereotypes that they would limit the perspectives and behaviors of sissies.

"Parents think that the Disney culture of Princesses is safe - says Dr. Sarah M. Coyne, lead author of the research - But if they fully immerse themselves, parents should reconsider the long-term impact of a similar cultural approach "

The study involved 198 preschool children for understand how often they interacted with Disney princesses (watching movies, playing with toys etc ...), with the results gradually being reported by educators and parents. The children were also asked to classify their favorite toys from a range of specimens cataloged according to their gender (Ex: car, typically male, while the doll was considered a toy as a child).


From the data obtained, the 96% of girls and 87% of boys they had had to do elements related to the Disney Princesses, but while the 61% of small girls he played games of the Princesses, only the 4% some children did the same.

In both cases however, a greater interaction with the world of the Princesses implied more behaviors considered "feminine" over time.

What would Disney princesses do if they were new mothers? They would nurse in public: in the park, in restaurants, around shops. The idea is from buzzfeed.com

This attitude, according to the researchers, entails more risks for sissies, as they are less confident in their body image than males, which could be somewhat limited in their growth:

«We know girls who strongly adhere to female gender stereotypes they feel they cannot do some things, they think they can't be successful in mathematics or science - explains Coyne - they don't want to 'get their hands dirty', so they are less likely to experiment "

In addition, Disney princesses often represent the first approach with the ideal of thinness, already perfectly assimilable even at an early age, with all the consequences that this may entail in future development.

What to do then? Denying future generations to enjoy Disney masterpieces? The authors of the research are not that drastic, although parents are strongly advised of encourage a greater variety of interests and make children aware of the influence of the media.

add a comment of Do Disney Princesses Feed Female Stereotypes?