Do you tell classic fairy tales to your children? 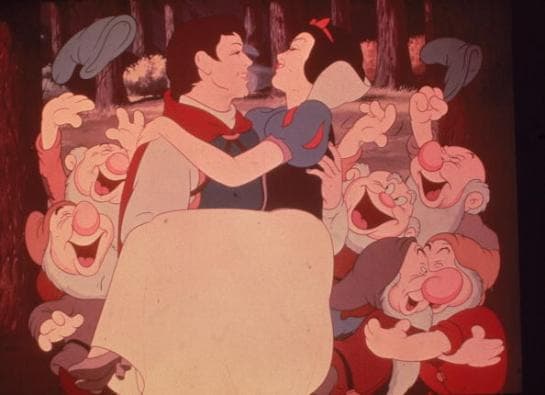 The classic fairy tales of the Brothers Grimm and Perrault? They are too scary and politically incorrect. This is the conclusion of a survey, commissioned by the English site TheBabyWebsite.com, to which 3 thousand mothers and fathers from Great Britain responded. However, the majority of respondents (66%) said that traditional fairy tales contain stronger moral messages than current fairy tales.

One of the most contested stories is Snow White and the Seven Dwarfs. For two reasons: the stepmother is too scary and the reference to 'dwarves' is judged politically incorrect.


But even Cinderella does not meet the favor of mothers from across the Channel: “He always does housework and lives among the ashes”.

And Little Red Riding Hood? Not even she is saved. A third of the interviewees say they do not read it because she walks alone in the woods and alone she has to face the wolf that ate her grandmother. Let's not talk about Hansel and Gretel, even abandoned by their parents in the middle of the woods!

What then do English parents read to their puppets? More modern and cheerful stories like Gruffalo or Winnie the Pooh. In fact, 75% of those interviewed said that they avoid telling stories that could cause nightmares to the puppets.

“Fairy tales take children to an enchanted world where they can use their imagination and where in general the good ones win over the bad ones - comments the site TheBabyWebsite.com -. Children love to read a wide variety of stories and it is truly a shame that today so many parents refuse to read classic fairy tales that have entertained children for centuries ”.

English parents think classic fairy tales are too scary and politically incorrect. Do you agree?

add a comment of Do you tell classic fairy tales to your children?