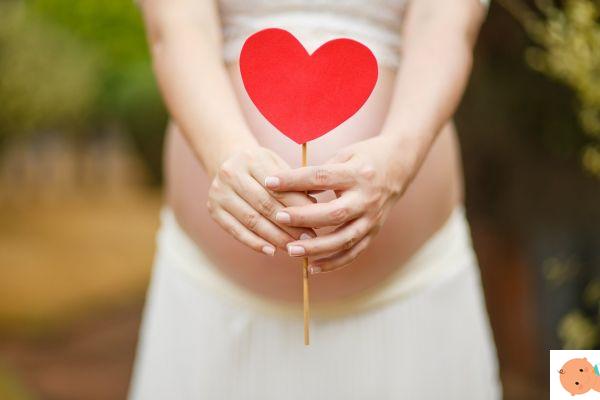 One of the big reasons why, especially in Europe, fewer and fewer children are being made, is the continuity delay pregnancy, first trying to "settle down" both in the workplace, with an adequate career and income, and as regards one's personal fulfillment, living all those experiences that would be impossible with a child to raise.

However, time is running out and very often similar choices delay the courageous choice to become parents too much and when you decide, the risk is that it is already too late. [Read also: mom at 40? All you need to know]

Assisted procreation therefore seems a very functional way to overcome the problem, freezing the eggs in order to have them implanted later in time. However, this may not be the only explanation behind the steady increase in the so-called social freezing.


From what emerges from the Congress of the International Academy of Human Reproduction in fact, more and more women are choosing to freeze their eggs waiting for the right partner.

"Freezing the oocytes until the charming prince arrives - says Pasquale Patrizio, of the Department of Obstetrics and Gynecology of Yale University - more and more often it is not the career but the difficulty in finding a 'right' man to give birth to need to resort to these increasingly widespread techniques ".

Female fertility decreases with increasing age but, at the same time, the age of the first pregnancy is moving decisively forward as well. This postponement involves a decreased follicle production which is accompanied by a lower ovarian quality, which therefore leads to the increasing freezing of one's oocytes.


«That 8% success rate obtained in women in their forties - said Andrea Genazzani, speaker at the University of Pisa - rises to 35-45% when oocytes collected and frozen before the age of 34 are used. The woman who is fulfilled in her work and also in her emotional life may even become pregnant with young embryos born from her young eggs. On the other hand, the freezing of oocytes is already a widely consolidated technique and used for all those young women suffering from cancer or other diseases whose specific treatments destroy ovarian tissue making pregnancy almost impossible. Now after the treatments these women can conceive a child using their own frozen egg ”.

Pregnant thanks to artificial insemination: the announcement with syringes and pills (PHOTO)

A child does not always come when you are looking for him. Macy Rodeffer, 23, an American photographer, knows it well. When the girl and her husband suffered two miscarriages they decided to ...

TAG:
Ball for pregnancy, how to use it ❯

add a comment of Frozen eggs: more and more women are resorting to "social freezing" waiting for the right man