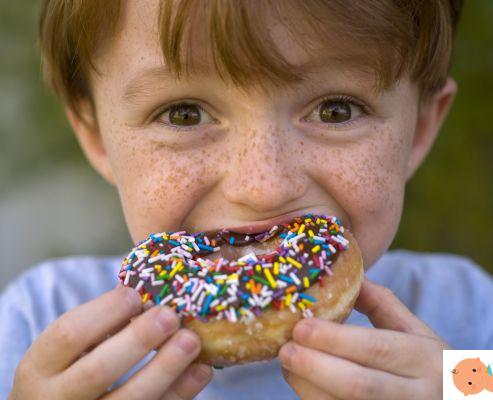 Every parent would like to do everything to guarantee their child a healthy life: if some factors, such as genetic predisposition, little can be done, much can be influenced with good practices, to be adopted since our children are born. . Here are the advice of Franco Berrino, a well-known epidemiologist, former director of the Department of Preventive and Predictive Medicine of the National Cancer Institute of our city and author of numerous books, such as "Medicine to eat", "Twenty-one days to be reborn", " The great way ".

TAG:
Oral microbiota: what is it and why is it so important? ❯