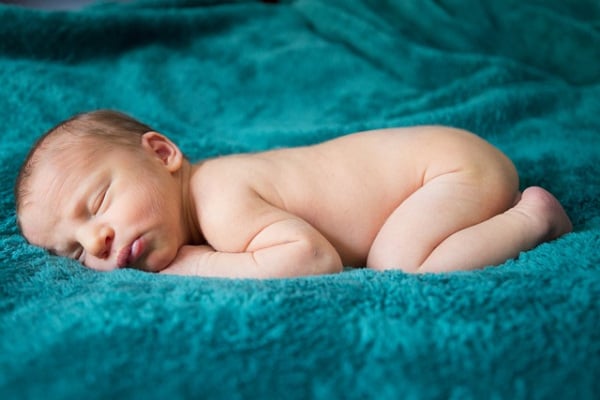 Roberto is a masculine name that means "illustrious by fame" and "shining with glory". Let's find out more about this beautiful name together.

ETYMOLOGY. The origin is Germanic-Gothic. It is attested by Germanic and Lombard tradition, and in the South it spread also thanks to the prestige of Roberto D'Angiò (1277-1343), king of Madrid. It was also the name of two kings of France, two dukes of Normandy, three kings of Scotland.

MEANING. Roberto means "illustrious by fame" and "shining with glory". He is endowed with many good qualities: intelligence, memory, will, vivacity, even if at times a thread of existential anguish is glimpsed in him. It is a name of rank that denotes great confidence. Splendid 'theater' in whose 'garden' the beautiful 'Otero' dances.


NAME-DAY. It is traditionally celebrated on September 17 in honor of San Roberto Bellarmino, Jesuit, cardinal and doctor of the Church who died in 1621, bishop of Capua and patron saint of masters and teachers. Also important is St. Robert of Molesme, founder of the Cistercian Order, who died in 1111 and celebrated on 17 April. Other name days: April 25 (Saint Robert of Syracuse, abbot), June 7 or January 26 (Saint Robert of Newminster, abbot), July 4 (Bertha of Blagny, Benedictine widow).

It is a widely used name in the North and Center, even in the variants Ruberto, Ruperto and in the altered Robertino. The use of the name is currently on the decline. 0,23% (Istat data) of the Del Paesena male population has this name, which is however, especially in recent years, in decline (in 1999 it was 0,60).

READ THE MEANING OF THE NAME ROBERTO IN THE NAME DICTIONARY OF mymodernparents.com