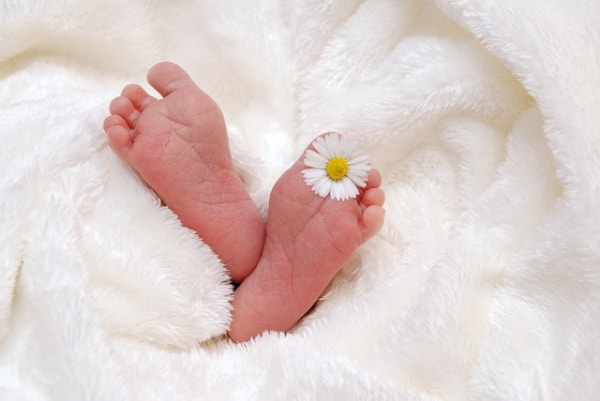 Valeria is a feminine name from Del Paeseno which means "he or she who is well [healthy], robust or robust". Let's find out more about this beautiful name together.

ETYMOLOGY. It has Latin origin (but, according to another source, Etruscan: 'Vala' or 'Valius'). Valerio and Valeria with all their large onomastic family gravitate to the etymological and semantic bed of Valentino (see): they all derive from the Latin verb 'valeo' which means “to feel good”. Hence the greeting: 'Vale!' that is "you're okay!" or 'Valete!': “Be well!”… The medicinal plant valerian takes its name from the Valeria region, in Pannonia where it comes from. In history, the Valerii were a well-known 'gens' of the city from which even the emperor Valerian (who persecuted the Christians) came out.


MEANING. It means "he or she who is well [healthy], robust or robust". In public and on special occasions she appears shy, but in everyday life she is nice and funny.

Valeria, Terenzia, Gaia, Claudia, Emilia, Giulia and Ottavia are names of Latin origin. In history, the Valerii were a well-known 'gens' of the city; the gens Terentia was the name of ...

READ THE MEANING OF THE NAME VALERIA IN THE NAME DICTIONARY OF mymodernparents.com