Open letter on vaccines and autism 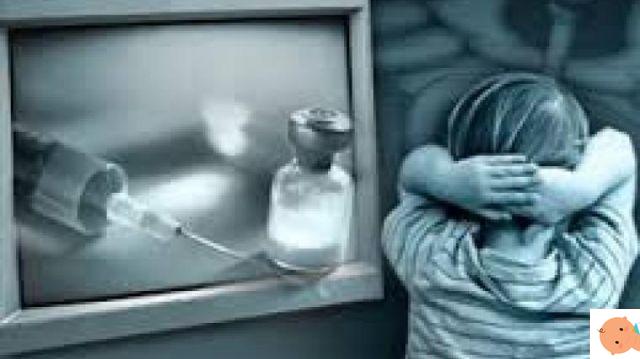 The site Lescienze.com, the portal of Repubblica.com, published on March 28 a letter addressed to the Minister of Health Lorenzin and to the federation of doctors' orders.

The theme, autism and children's vaccinations, touches the parents in the foreground and has returned to talk after the prosecutor of Trani has opened in recent weeks a file against unknown persons for very serious injuries, to ascertain whether there is a link between the administration of the non-mandatory trivalent vaccine Mpr (against measles , rubella and mumps), autism and diabetes.

As explained in the letter: "We therefore ask you, as representatives of the institutions, to take the appropriate measures to inform the population correctly, to avoid the spread of unjustified and spurious fears when not clearly false and to so that the people who cause an alarm in the population have to answer their affirmations in the appropriate places At the same time, proper support for vaccination is appropriate, a sign of progress, civility and protection of public health, a task that the WHO itself has delegated to the competent national ministries and therefore also to that of our country. "


In less than a week, the appeal received 2022 signatures and the number continues to increase. Among the first signatories are professors, doctors, neurobiologists and pediatricians. But also associations like the N.G.S.A. National Association of Autistic Parents - Veneto, Autism Treviso Onlus and the CICAP - Del Paeseno Committee for the control of claims on pseudoscience.

Latvian, no, better to keep separate spaces. The word to the experts ❯

add a comment of Open letter on vaccines and autism