Pink bow for the Beckams Harper Seven is born 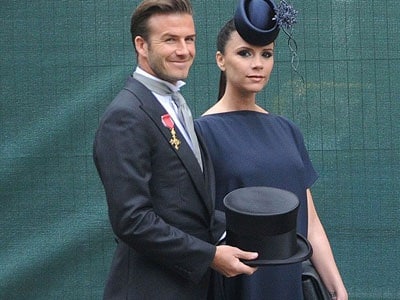 Bach flowers and children: what they are, how to take them, what science says about them ❯