Prenatal medicine: the search for fetal DNA in maternal blood 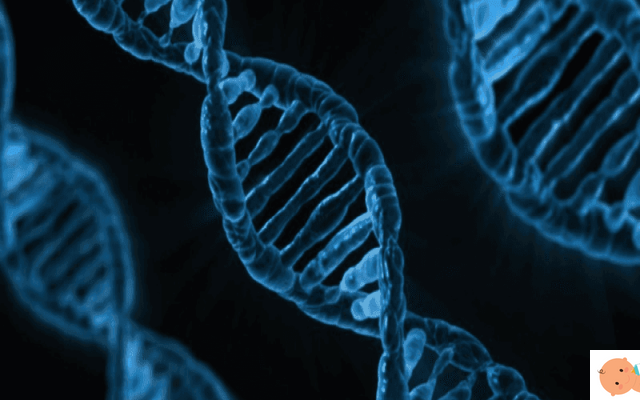 The new frontier of prenatal diagnosis? It is the search for fetal DNA circulating in the maternal blood. A modern technique for "non-invasive prenatal screening of the main fetal chromosomal abnormalities", says the gynecologist Andrea Biondo. An innovative way, in short, to know how things are going in your belly. However, it still has a limit: the cost is not really affordable for everyone. 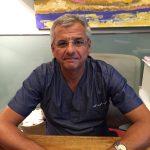 Doctor Biondo, what is the study of fetal DNA in maternal blood and what does it allow to discover?

“The analysis of free fetal DNA circulating in maternal blood is a sensitive and reliable approach. This new method of investigation represents a very important step forward in prenatal medicine and opens up new scenarios for the identification of fetal genetic anomalies. With a simple blood sample, the test performs a search for fetal aneuploidy without risk for the fetus and the mother starting from the tenth week of pregnancy. The results of the tests are reliable (sensitivity greater than 99,9% for the most frequent trisomies, i.e. trisomies 18 and 21) and available quickly. It also allows to detect the most frequent alterations of the sex chromosomes, the main microdeletions, or loss of a chromosomal region, and the sex of the unborn child, obviously at the discretion of the parents ".

At what gestational period is it performed?

“It can be done starting from the tenth week of gestation, but it is advisable to wait until the 11th, when it is more likely that the quantity of fetal DNA that has flowed into the maternal blood is sufficient to be isolated and then analyzed. Nothing prevents it from being carried out even later, up to 16 weeks of pregnancy, but the advantage of early diagnosis would be lost. The test result is available within 20 days ".

Who should perform this test?

“This technique is currently indicated in single pregnancies in which invasive prenatal diagnosis is not recommended (due to high risk of spontaneous abortion, pregnancies deriving from assisted fertilization); positive first or second trimester screening tests; patients considered in any case at high risk; women who require greater reliability than the first trimester screening test (99% for Down syndrome versus 90%).

When, on the other hand, is it not recommended?

“It is not currently to be suggested in the first instance in low-risk women or in twin pregnancies (insufficient scientific validation). The use of fetal cells obtained from maternal blood for the screening of genetic and chromosomal anomalies should not be proposed as an alternative to invasive prenatal diagnosis which remains, to date, the only tool to ascertain the fetal karyotype also for the purpose of any interruption of pregnancy, and does not replace, due to the high cost, the combined screening of the first trimester ".

Will the new test send villocentesis and amniocentesis 'into retirement'?

“Not at the moment and for several reasons. First of all, because with the DNA test only some pairs of chromosomes are checked, although they are the ones where most of the pathologies are found, while CVS and amniocentesis allow to investigate the entire chromosomal structure. In addition, the diseases of a single gene cannot be investigated, which in cases with a family member can be diagnosed by means of CVS with the molecular probe for that gene: an example is thalassemia. Finally, there's that 1% risk of error. In any case, if not 'retired', the use of villocentesis and amniocentesis will undergo a drastic reduction ".

Medicines for children: which ones to administer and when ❯

add a comment of Prenatal medicine: the search for fetal DNA in maternal blood