Rare names for boys and girls 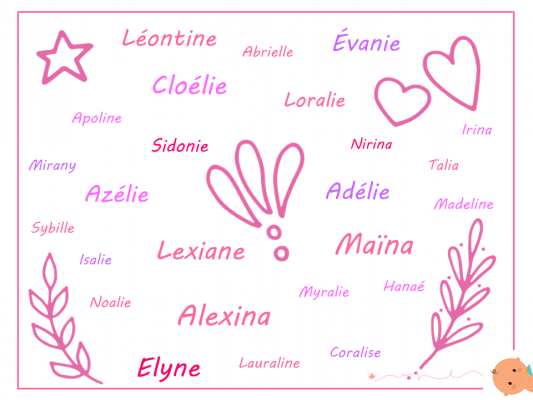 Are you looking for a really rare name for your son or daughter? If you love original and unusual names, know that there are many and that many are really beautiful and little used.

We have selected a number of rare names male and female, Del Paeseni and foreigners, in order to help you choose the one you like best.

Read also: The 50 (and more) most popular baby names on the web

There are some Del Paeseni male names that are truly original, not very common and which have very particular meanings. We have collected them for you.

Otto, Pablo, Liam, Aldo. Short names have a simple, yet elegant sound. And they don't risk being crippled with diminutives. Here are some of the rarest for children.

Are you looking for a rare female name? We have selected some of the most beautiful for you.

Isotta, Alma, Clarissa, Diamante, are particular names and not very common. Here is a selection of rare but beautiful female names

Below you will find other rare names, male and female, which may arouse your curiosity for their original sound and meaning.

Below are other rare foreign names, which can be truly original or exotic.

add a comment of Rare names for boys and girls