Sex education, because it is important for parents to teach it to their children 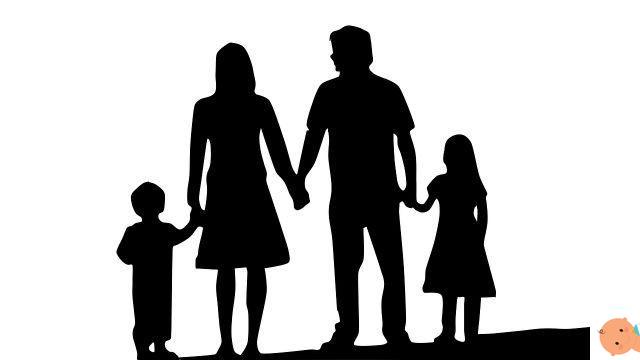 Many fathers and mothers avoid talking about sex with their children. But a recent study conducted by researchers from the North Carolina State University showed that targeted speeches by parents to adolescents on the issue result in safer sexual practices and do not increase the likelihood of adolescents engaging in sexual activity.

READ ALSO: Talking about sex to children, here's how

Why it is important to talk about sex with children

Laura Widman, first author of the research and professor of psychology at North Carolina State University, said that 'Parent-based educational interventions related to the issue of children's sexual health have been studied for decades: with this new research we wanted to understand how effective they had been. and find out if there are specific features that make them even more useful ».

In fact, there are, in particular, training interventions for parents: these are ad hoc programs aimed at working with parents, and often with their children, in order to help them deal with issues such as communication relating to the theme of sex, between including the provision of information on sexual health to children and, in general, the encouragement of safer sexual behavior.

For the research was carried out a meta-analysis of 31 studies which involved a total of 12.464 adolescents between the ages of 9 and 18, with an average age of just over 12 years.

This result demonstrates that it is essential to properly discuss sex with your children, teaching them the main information about sexual health.

READ ALSO: The letter your teenager cannot write to you

Better to talk about sex to children from pre-adolescence

YOU MAY INTEREST: Teens in crisis and spoiled, 8 tips to manage them

TAG:
Education: TOO MANY YES do not help children grow ❯

add a comment of Sex education, because it is important for parents to teach it to their children