Spanish female names - the sweetest to choose from 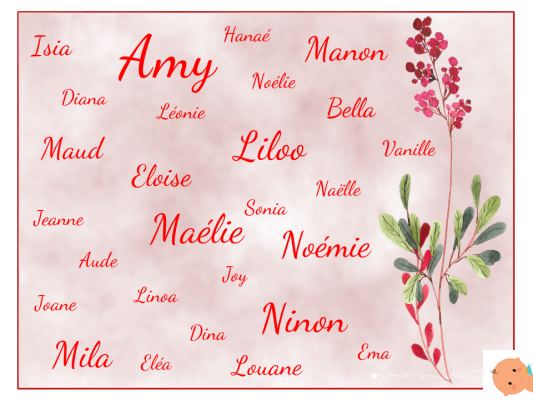 Do you like the vitality of the Spaniards? If you have a baby on the way, you can choose to give her a very common name in Spain, perhaps sweet, cheerful and original. Below are the most beautiful and sweet Spanish names and their relative meanings.

Here are some Spanish female names - with their respective meanings - in alphabetical order.

Here are some of the most popular Spanish female names in the world.

Read also: Female names for girls: the most used and widespread

Among the South American female names most beautiful we have chosen these: