The Music Learning Theory: how the Gordon Method works 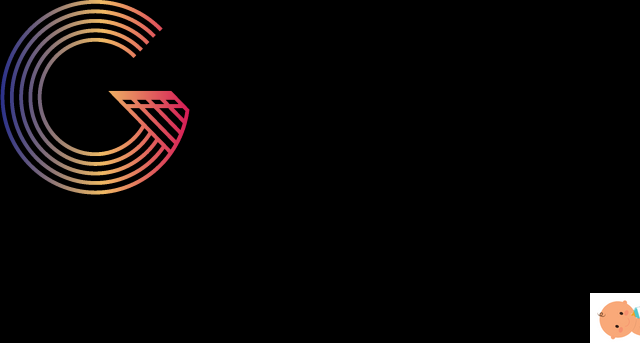 "The potential ability to understand music is not a special aptitude granted to a select few: all human beings possess it" Edwin E. Gordon

The pillars of the Method


One of the foundations on which the Gordon method is that we are all born with some level of musical aptitude, defined as a potential to learn music *. A predisposition that would maxim at the time of birth and would stabilize at the age of 9, developing thanks to an environment capable of giving the child significant musical experiences.

That is why it is important to expose the baby, even to starting from the neonatal age, to a path of musical education: in this way its maximum absorption capacity is "exploited".


"Being in touch with music for children is a 'precious opportunity because it allows them to express themselves, feed their imagination and creativity - he explains Roberto Barbieri, musician, music therapist and music teacher of Musicali si Cresce, an association that organizes courses of approach to music that draw on the Gordon method -. Then he develops the capacity for introspection, understanding of himself, of others and of life ».

Taking up the Montessori concept of "indirect education", At the beginning the music teachers they do not ask the child to do something, but they do it for him. They sing and move, encouraging his musical responses and guiding him towards the imitation of the sounds that are proposed to him and then accompany him to the assimilation of musical syntax, to singing and improvisation.

The goal of the Method

The Method does not have the objective of growing a musical "genius", nor the training of a future professional musician.

«Our aim is to create a significantly emotional relationship with the participants talking through non-verbal language, which is that musical, the silences and language corporeal»Says Roberto Barbieri.

In this way, "music becomes for the child an instrument of communication and interaction and as he grows up he can enjoy it as a conscious listener, as an amateur musician or as a good professional musician" reads the brochure of Aigam, Associazione Del Paesena Gordon for Musical Learning.

How does a music lesson take place with the Gordon Method

few rules, but always the same

Read also: How to introduce children to music?

Children are invited to take the lesson without shoes, in order to have a more direct contact with the ground, to be more present and free to explore.


What happens in the music lesson

Songs are sung through

, for example "pa", "pam", "bim", "bam", so that the child focuses on the music rather than the words. The chant is then repeated, because repetition supports learning.

Read also: Music and children. A pleasure without obligations

All this happens following a playful and group approach, in a continuous flow of free and expressive movement, devoid of stiffness. Thus the child assimilates the sounds heard, develops a sense of rhythm and allows him to perceive time in space.


The importance of silences

The development of Audiation


A foundation of the Gordon Method is Audiation. «The term, invented by Gordon himself, indicates the ability to think musically and that is to hear and understand in one's mind music that is not physically present during listening or musical performance »explains the document of the Del Paesena Gordon Association for Musical Learning.

It is a mechanism similar to that of language: when we speak or listen, we "keep" in our mind the words we have just spoken or heard. This allows us not to lose the thread and anticipate how it will evolve.

The same happens with music: recalling music heard a long or short time ago; predict the sounds that are to come; singing or listening "in the head" or while reading or writing a score; improvise with your voice or instrument. All this is Audiation. A skill - that of musical thinking - that is not taught, but that can be guided to acquire by the child, building a musical dialogue with him and guiding him to a participatory imitation, not a mirror.

add a comment of The Music Learning Theory: how the Gordon Method works