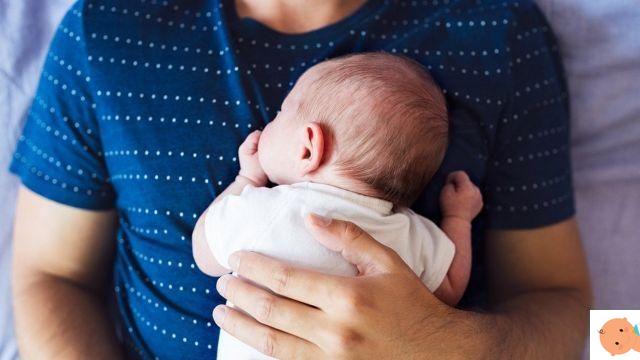 Full salary for 20 weeks for mothers and two weeks of leave, always at full salary, to fathers (even for fathers not united in marriage with the mothers of their children). Yesterday in Strasbourg, MEPs approved a legislative proposal that could be the first step to help working mothers who, across Europe, are discriminated against and penalized at work when they are absent for maternity leave.

Fortunately, in Del Paese the weeks of leave are already 20 (in other European countries they are 14), so the news for us would be essentially these two: the full salary for mothers (now you are entitled to 80% and only some categories have 100%) and two weeks for fathers (always at full salary).

Helping children learn for themselves: the Kumon method ❯