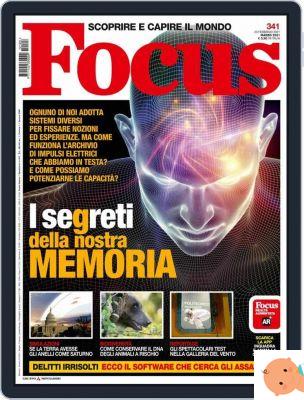 "Teenagers suffer from two to three times higher poverty rates than older people. It is surprising that researchers have been developing theories about impulsivity, brain deficiency, and predisposition to crime in young people for decades without ever examining whether these behaviors were due to their low socioeconomic status, "says Mike Males, author of the study and researcher at the 'Juvenile and Criminal Justice' center in San Francisco (USA).


Males looked at more than 54.000 murder deaths in California between 1991 and 2022. And found that when poverty levels are low, homicide rates are low among both young people and adults.
While in areas where adults live with high levels of poverty, homicides are as high as among teenagers living in poverty.

The 25 Most Influential Teenagers in the World, According to the Times

The age of adolescence is a critical age. But it is also an age where you have energy to spare. Some teenagers, from different places ...

The peak age for deaths from firearms is 19 and then declines, but if we analyze the socio-economic status we see that this figure only reflects situations of high poverty. Indeed 83% of adolescent homicides occur only in populations where there are high levels of poverty.

"Just a few decades ago the authorities argued that Africans, Native Americans and other 'inferior races' were biologically prone to violence, impulsiveness and crime. Until these groups managed to direct attention to their social conditions. . Hopefully this discovery will cause a similar change in discussions about adolescents, ”Males concludes.

TAG:
US study: no sugar for children under two ❯

TikTok explained to parents: here's how it works

add a comment of US study: Crime among adolescents depends on social conditions and not on their brains