Uterus for rent, maternity leave is not mandatory 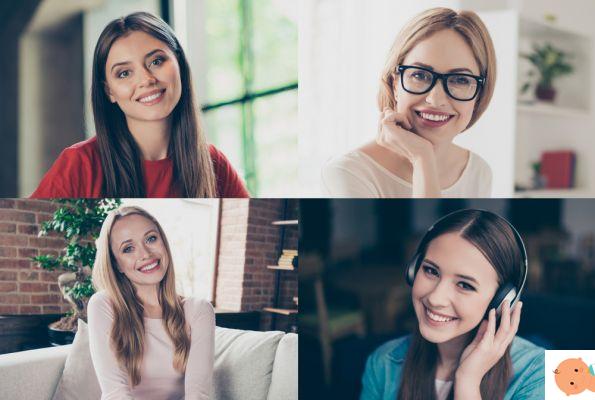 The European Union does not require a Member State to grant paid maternity leave to a woman who has had a child with a surrogate mother.

The case arose when two women, one British and one Irish, who became mothers by renting a womb, filed an appeal after being refused maternity leave. The reason for the refusal was that they had never been pregnant and that the children were not adopted.

The judges turned to the Court of Justice of the European Union to find out whether the refusal of leave is contrary to the pregnant workers directive or constitutes discrimination on the basis of sex or disability.


Read also: LONDON BOOM OF BIRTH OF Womb for RENT

and MEDICALLY ASSISTED PROCREATION TECHNIQUES IN the country

According to the Luxembourg Court there is no discrimination based on sex, since not even a principal father is entitled to such leave and the refusal is not particularly contrary to female workers compared to male workers.

But there is also no discrimination based on handicap, because, although the inability to procreate can cause a woman great suffering, the notion of "handicap" under the EU directive presupposes that the limitation suffered by the person hinders her full and effective participation in professional life, on the basis of equality with other workers.

Read and discuss with other assisted reproduction parents in our FORUM

add a comment of Uterus for rent, maternity leave is not mandatory