White night at the Infant Jesus 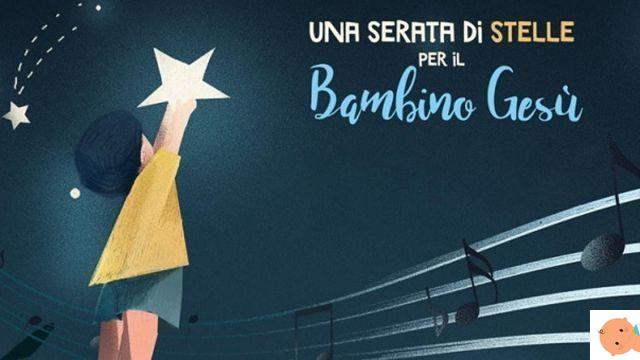 It is a rather special white night, the one that the Bambino Gesù Pediatric Hospital of the city of organized for the night between Saturday 20 and Sunday 21 June. A night during which researchers and health professionals of the well-known pediatric hospital will show the research and clinical activities of excellence achieved in the biomedical field and the most important rules for living better, under the sympathetic supervision of "Anestesio", a fictional character with a green coat and smiling face and mascot of the initiative.

Nine months on the surfboard ❯

add a comment of White night at the Infant Jesus